Reading in the Dark
Hannah, an English Literature and Psychology graduate living in Missouri with my husband, Tony, and my son, Gabe

2016 Deal Me In Short Story Challenge

Deal Me In is a short story challenge hosted by Bibliophilopolis where each participant makes a list of 52 short stories, one for each week of the year, and assigns each one to a card in a deck of playing cards. I'll randomly select a card each week to determine which story to read and write a short review of them from time-to-time. I decided to assign the cards around a few anthologies that have been sitting around my house unread but left myself a few "wild" story options to shake things up! I don't read short stories very regularly, so I'm curious to see how this will affect my reading plans for 2016. 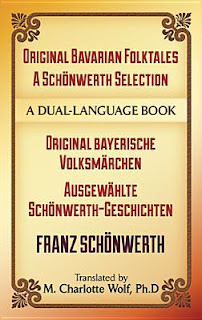 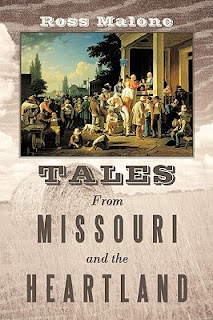 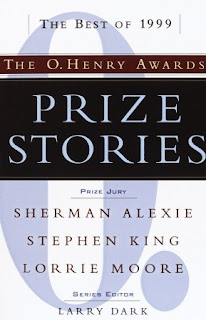 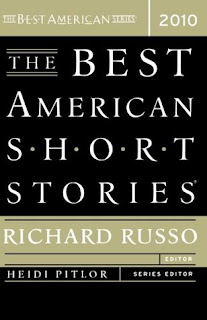